There is a lot of uncertainty in the world at present due to the ongoing COVID-19 pandemic. A lot of this is economic in nature, with many industries and sectors struggling due to the various restrictions and lockdowns that have been put in place.

Business models are having to be restructured all over the world, and one of the most common ways in which many businesses are surviving is by going digital. This has been helped by the fact that internet plans are generally quite cheap, especially in developing economies, which has given many millions of people access to the internet which they may not have had a decade ago.

Along with this, there has also been an explosion in terms of cheap smartphones being sold in these countries. Not that these are low-quality by any means; there are various manufacturers, mostly out of China, who are providing smartphones with high-end specs at a third of the price of an iPhone, making it a lot more affordable for people in these countries.

All of this means that there is a huge market available for products and services online now, and companies are going out of their way to target them. We’ve already seen how the gambling industry has evolved, with many operators going online to provide live casino games online for customers, as physical casinos have had to shut down in most locations across the world due to government restrictions. This is just one example to show how industries can adapt to this new situation. 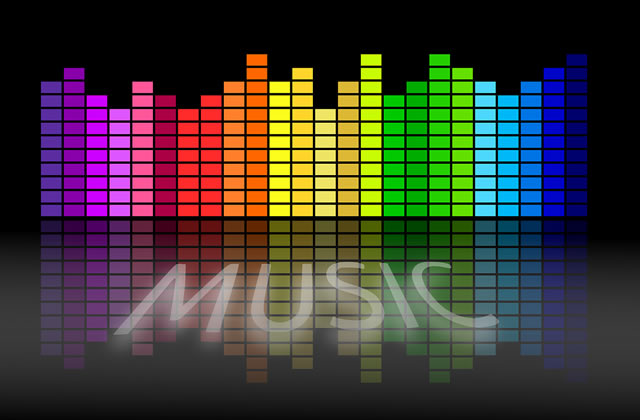 The music industry has probably been one of the hardest-hit sectors by the pandemic. Live events, which provide the bulk of revenue and earnings for the majority of artists other than the ones who are world-famous, have become impossible in the near future, and this has also caused a lot of pain for event management firms as well as the organizers of such music festivals.

The impact can be seen from the fact that it is estimated that Billboard lost over $30 million in revenue from the cancellation of its Live Nation concert, which is held annually on 1st April. Artists are unable to visit studios to record either, which is a further hit to their pocket. In such a scenario, it is not surprising that many artists are trying to take things in their own hands, and are putting on shows and performances on social media. The number of artists putting out live streams on the likes of YouTube, Twitch and Instagram Live has soared over the past few months, even if the revenue potential is a fraction of what it was previously.

African and especially Zamibian music is one of the genres of music which has traditionally relied a lot more on live performances, as has the entire Afrobeats music scene, and so it has also been suffering. While music streaming services such as Apple Music, Deezer and YouTube Music are all available in Nigeria, Spotify is yet to launch, while in any case, Afrobeats artists are not streamed enough for the revenue from those streams to be enough to pay their bills. Nigerian artists are suffering since they cannot monetize live stream performances to the extent that they were getting paid for concerts and performances, and so there has been a definite drop in their earnings.

African music has been attempting to make up this gap, however, and is also raising money for COVID-19 research and relief organizations. The ‘COVID-19 Hope for Africa’ concert was broadcast for three hours on television as well as online, with dozens of artists performing and pledging donations towards fighting this pandemic. There are also hopes that live festivals can return in the near future, with the Gidi Festival being tentatively moved to October for the moment.