After coming runner-up in the J2 player of the Year awards 2010 while playing for Avispa Fukuoka, Nakamachi was installed as Club Captain for the club as they returned to J1 in the year 2011.

Nakamachi has signed a two year contract with ZUFC and he believes he will add more value to the team. We are happy to have him at ZUFC, officials told ZambianMusic.net 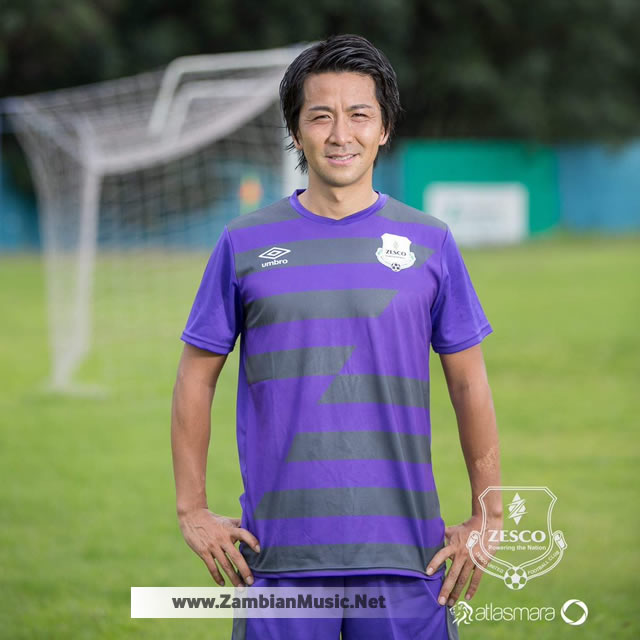