In an industry which is only peaking up, modeling is not the easiest profession to take on. Major companies in Zambia prefer celebrities to endorse their products leaving the models with no jobs. Fashion shows take place only once in a while and many designers prefer their friends to walk during these shows. Simply put – it’s not as glamorous as you might think.

While that is so, a couple of models are doing pretty well. Yes - they are doing putting in too much efforts to ensure that the modelling industry gets recogniting in the poor country of ours. They are booked for most of the few shows that take place and some are already becoming muses of the designers.

Here is the full list of the Top 10 most revered male models in the business. Actually, let's put it this way, these guys are the business, and not in business. This list was compild by Denice Sampa. Reach her on +260974195959 and Twitter @DeniceSampa 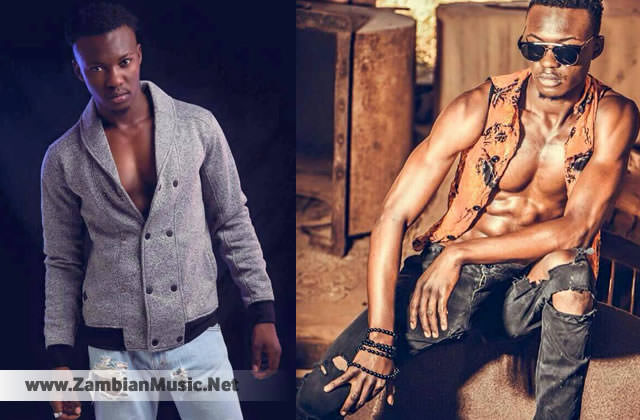 He was born  on 15th July 1994.Single and stays in Lusaka City of Zambia.Loves modelling, writing music, books, fashion and he is a huge fan of Chelsea and Barcelona football Clubs. His opinion concerning nudity. "I don't believe in nudity because there is nothing like that in art. I am artist. In art there is no nude. I follow the principles of being a professional model and nothing can strip their clothes out on the camera but there are some who are free to pose shirtless or bikini-less without fear of being condemned or called aggressive names. I work in my world, dress and do what I am comfortable with as long as I maintain my personality." 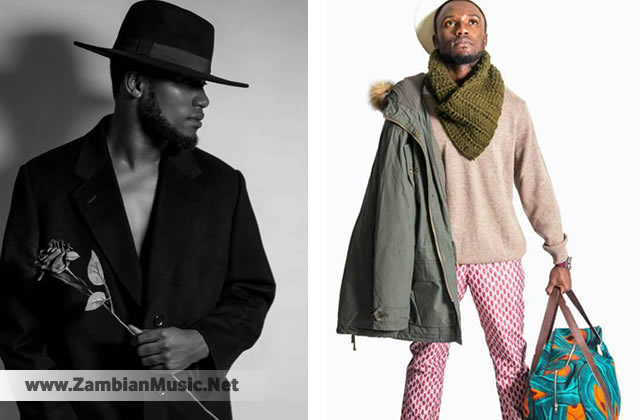 Banda attended Chasa and Chazida Secondary Schools in 2006. He was born in Chipata North western province of Zambia. Not only passionate about modelling but also takes keen interest in music too. He’s very determined and appreciative towards work bringing in progress. He’s a soccer fan and enjoys reality TV shows. 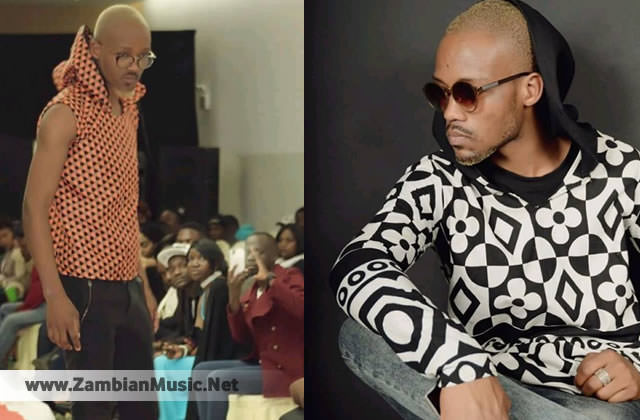 Born and bred Lusaka Zambia. The passionate model is apparently based in South Africa working on various projects with Blaze Models agency. The determined model participated in Mr Ideal Zambia in the year 2016. He adds on to say, "there is so much talent in the industry i must say. I see it growing tremendously if the state would allocate resources and help boast this sector that has the potential to add 25%  to the country's GDP as well as create job opportunities thus reducing poverty levels by 5% which means of Zambian population stands at 16 million, 32,000 Zambians would be employed in just one sector. I believe in possibility so let’s help elevate one another." 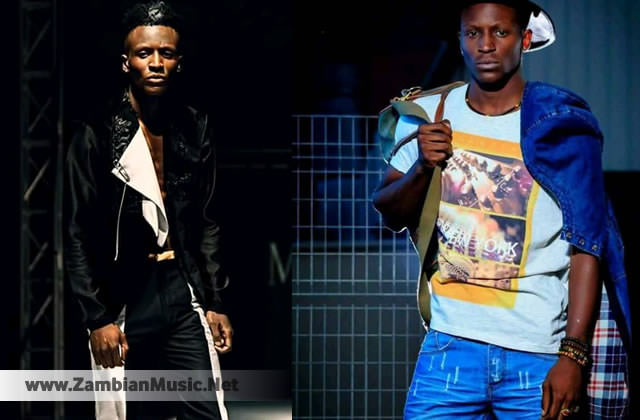 The 24year old is born and bred Lusaka. Did ACCA at ZCAS. He gets his inspiration from his mentor Dr. Humphrey Mwale. His hobbies include working out, reading, fellowship, swimming, Martial arts and eating. Asides from modelling, he is a poet, fitness coach, and nutritionist. He loves to do everything with surgical precision. He say’s, he’s not being ashamed of the gospel. 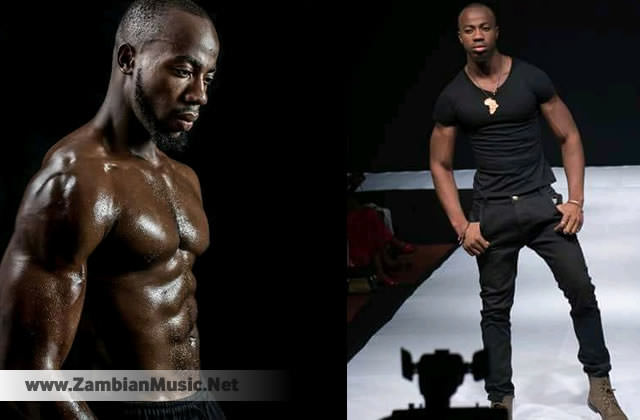 IIunga is freelance runway and fashion model. Born and breed in Lusaka - Matero. He can be an introvert or extrovert, depending on the surrounding and the people around him. He values respect and professionalism,” I expect the value to be mutual between me and the person or people am dealing with. He is an enthusiastic model who's passionate about fashion. He has always had an interest in the fashion industry and as he got older, he developed love for fashion designing, but later fell in love with modelling. In 2013 he began his modelling career as a freelance model. 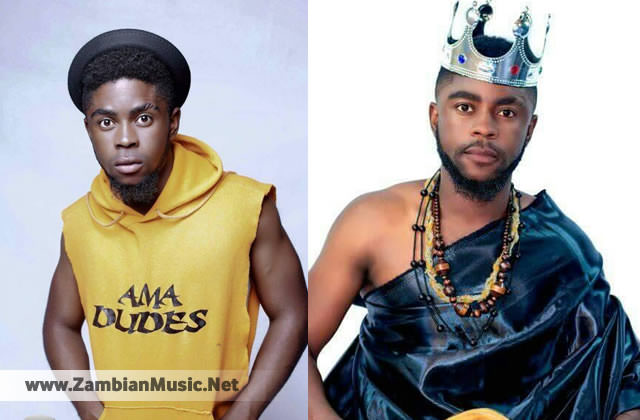 Jimmy is an award award winning Zambian Model who has been in this industry for over 3years. He has done a number of fashion shows. He’s one of the commercial models that have waved Zambia’s flag. He appreciates and gives thanks to his family, friends, supporters and Sean Kaleya his official photographer for the great work. He’s always contacted to do international shows but due to his busy schedule, he ends up letting them pass. 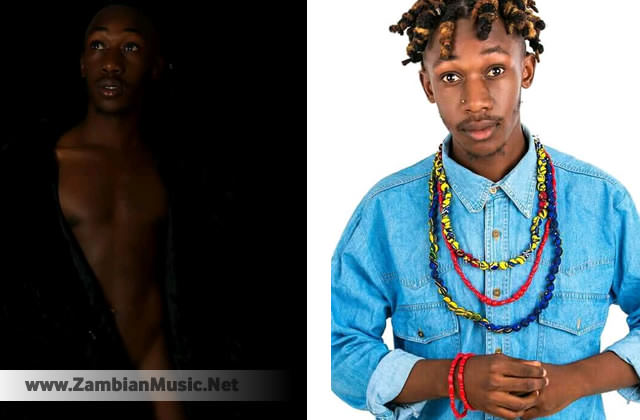 Aged 24 and born in Lusaka city, Davies went to Olympia Park Secondary School. I have always had passion for modelling and fashion, this explains why I never missed any beauty pageants in Schools way back, says Davis. He is both Runaway and Commercial Model. Ever since his break through in 2016, Davies has continued to grow his fan-base, a thing that many male models have failed to do. His biggest inspiration comes from his cousin, who also happens to be his official designer. Unlike other models that feel big, Davies loves keeping a low profile more so when he’s hanging out with friends. 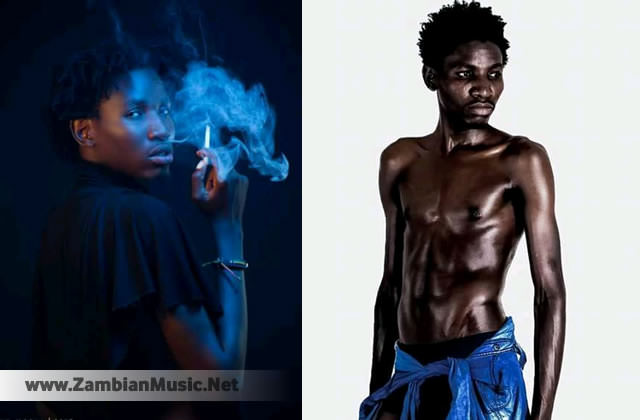 Based in Lusaka, Austin did his primary education at Jacaranda Basic and Burma Basic Schools. He completed his secondary education at Lusaka High School before enrolling at the CopperBelt University where he graduated with a BSC in Agro-forestry.

The 23year old is multi talented young man isn't just a commercial / runaway model; he is an uprising musician too. The first time he stepped on the runaway was in 2012 although he never had the passion or extra feeling for modelling at that time until he tried it again mid 2014. "When I found it interesting, I strongly developed passion for it and later took it up as my career “– says Austin. Austin is well known for his unique unisex walk on the ramp. He enjoys creative / unusual artistic projects that have seen him get recognitions from heavy weights. Local media houses confirm that, Austin is the only male model in Zambia who appreciates both positive and negative criticism. 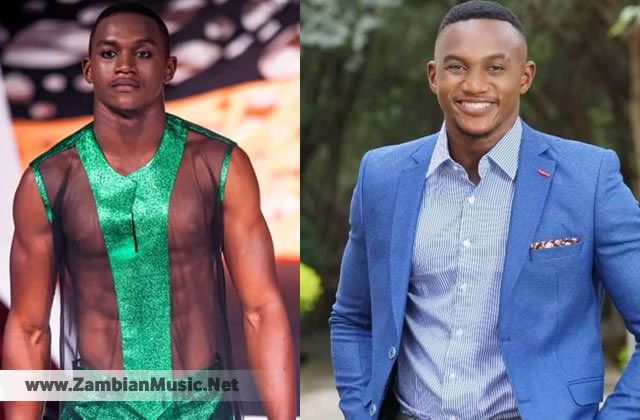 The 25year old gets his inspiration from his father. He is a student as well as a fitness coach at a local gym in Lusaka. When asked how he handles School and work pressure he responds, "it's all about passion”. Having worked with some of Africa’s popular designers, Baleke has become one of the top male models in Zambia – hence turning into a brand influencer for telecom giant Zamtel. Baleke is also a big deal to most Zambian musicians who always look out for him to feature in their music videos. 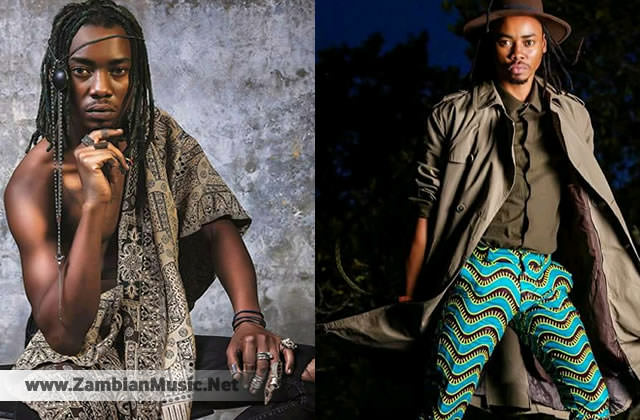 Born in 1992 in the ghettos of Kabwe town, Model Teta Vundamina grew up on the out-skirts of Copperbelt's suburbs of Ndola city. In his childhood, he was a stubborn but intelligent pupil who went to so many schools.

Close friends to Teta Vundamina told this website that, he (Teta) was spotted by a talent agent whilst he was on his internship in Cape Town – South Africa. The talent agency introduced him to the modelling world. He picked interest and when he returned to Zambia in 2013, Teta took it to another level.

After emerging winner on his first runway competition, Teta quit his high paying job to concentrate on modelling. In 2016 at the Zambia Fashion Awards, he walked home with the award for Model Of The Year – a thing that gave him the courage to continue working harder.

Since then, the handsome young and energetic man has embraced fashion from over 50 designers in and outside Zambia. Those who have been in Europe have told this website that, Teta is a brand influencer for one of Sweden’s fashion giant.

Though he’s a shy reserved man, Teta uses most of his free time socialising with people that motivate him. When he’s not busy, he’s home playing with his three dogs that give him company. Yes, I love pets so much – Teta admits.

Teta, a former law student graduate has become the talk of the town everywhere in Zambia hence wrapping up our list of Zambia’s Top Trending Male Models.

Back to you the reader, if you feel that your favourite male model missed out on this list, please let us know by leaving their names in the comment option below the advert.